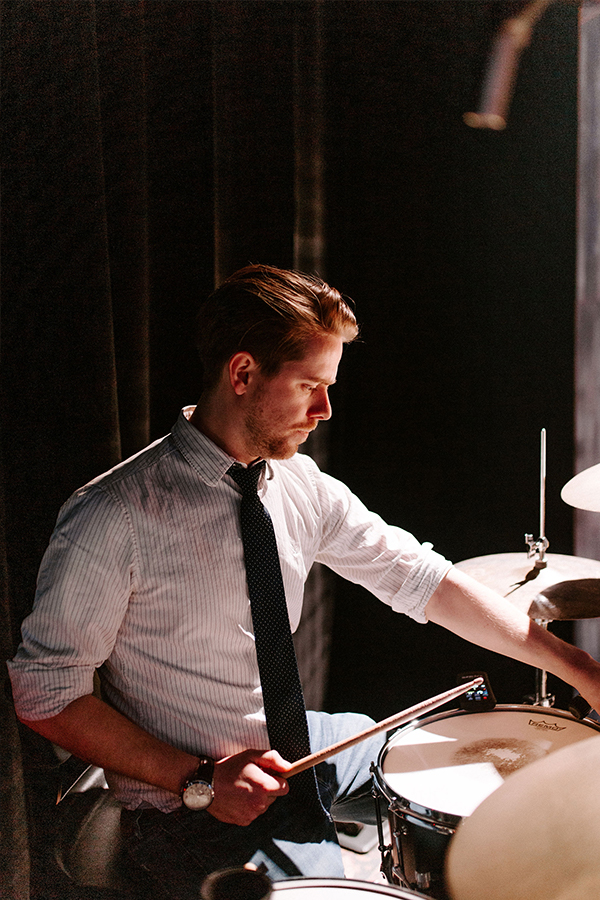 Scott Leavenworth serves primarily as the Tech and Creative Director for Reliance Church. His responsibilities include: sound, media, lighting, graphic design, and web design. Additionally, Scott has a passion for worship, and as a gifted musician, he fills many roles on Reliance’s worship teams (including vocals, acoustic guitar, electric guitar, bass, and drums).

1 Timothy 4:12 says; “Let no one despise your youth, but be an example to the believers in word, in conduct, in love, in spirit, in faith, in purity” (NKJV).

Scott exemplifies this verse, as he has served faithfully at Reliance from its formation. Scott was born into a ministry family; as a pastor’s son, he has been active in the church all his life. Echoing Matthew 5:16, Scott had the opportunity to shine the light of Christ on the mission field of Hollywood, where he acted in the entertainment industry for over 16 years. Scott was married to his wife, Jessica, in November 2011 and they together, they have two children.